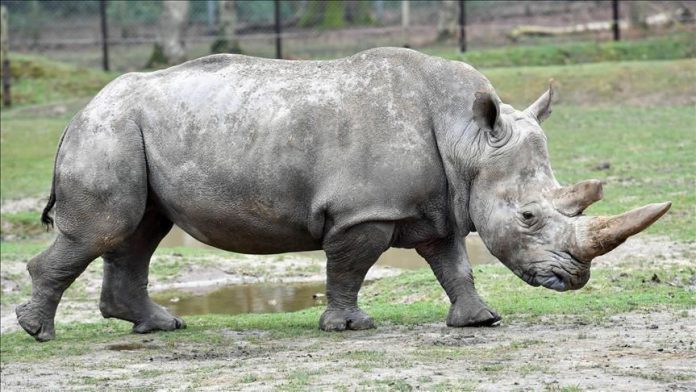 Despite a promising rise in Africa’s black rhino population, the species remains critically endangered, as poaching and demand for their horns persist across the continent and worldwide.

On March 19, the International Union for Conservation of Nature (IUCN) announced that between 2012 and 2018, the black rhino population grew at an annual rate of 2.5% from an estimated 4,845 to 5,630 animals in the wild.

But the conservation body warned that the rhinos remain under threat and there will be a decrease in the growth rate of the rhino population over the next five years, according to population models.