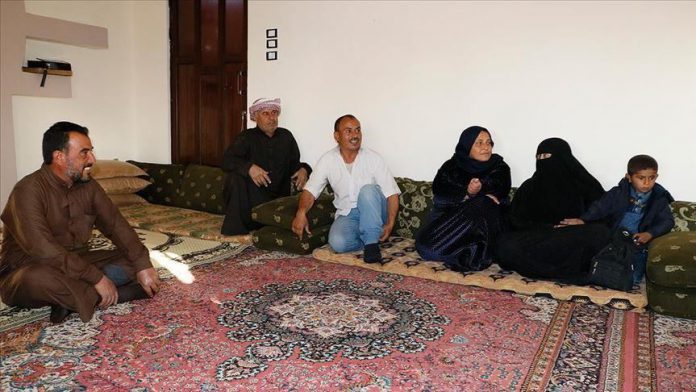 Syrians, away from home for five years due to YPG/PKK terror group’s occupation, finally reached their homelands after Turkey’s successful military operations in the area, but felt upset after seeing their towns destructed by the terror group.

Ahmet al-Abdullah Ibrahim, one of these Syrians who returned to their lands, was happy to return home where he was born, although the scene he found, with his family of six,