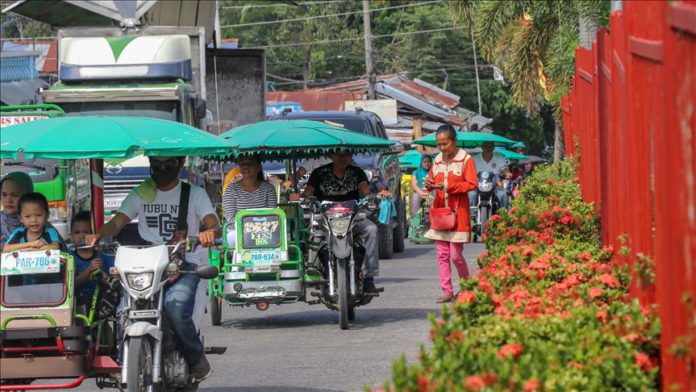 Coronavirus cases are rising in the Philippines’ autonomous Bangsamoro region due to people returning from other parts of the country and abroad, the region’s leader said on Thursday.

“The reason behind the sudden increase in [COVID-19] cases is the return of overseas workers, students, and other people from Metro Manila,” Murad Ebrahim, chief minister of the Bangsamoro Autonomous Region in Muslim Mindanao, told Anadolu Agency.

He said the Philippines’ government has asked people from other parts of the country living in Manila to return to their hometowns.

A total of 71 cases have been recorded in the Muslim-majority region of over 5 million people, according to a government statement.

There are 55 active cases – four patients died and 12 recovered – and 323 suspected cases of coronavirus infection in the area, it said.

Most of the cases have been reported in Bangsamoro’s Lanao Del Sur province and its capital Marawi.

Ebrahim said five main hospitals are treating COVID-19 patients and another one is under construction.

A 100-bed facility was opened in the Sultan Kudarat, Maguindanao area last month, built in just 40 days at a cost of 21 million Philippine pesos (about $415,000).

The chief minister said the issue of food security in the autonomous region had been addressed “a little bit” for now.

“We are running a campaign to increase local agricultural production,” he said, adding that rice imports from Vietnam also improved the situation.