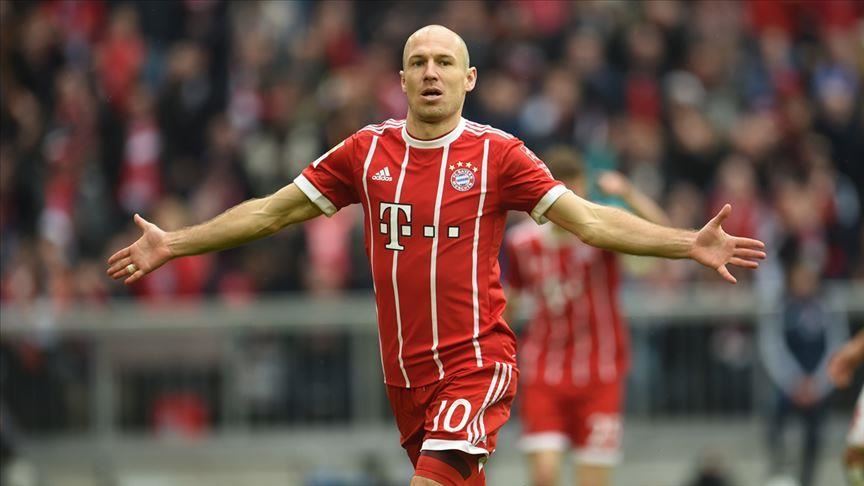 Retired Dutch football star Arjen Robben will play the game for his boyhood club Groningen next season, ending his retirement on Saturday.

Groningen said on its website the club signed Robben as the 2010 FIFA World Cup silver medalist physically prepared himself to come back to football.

“The 36-year-old top player has been in training for weeks to be part of the first selection of FC Groningen at the start of the 2020/2021 season,” Groningen said.

Robben will wear the no. 10 jersey at Groningen as he posed with the Dutch club’s jersey for cameras to announce his move.

Groningen is playing in the Netherlands’ top-flight campaign, Eredivisie as the next season will start on Sept. 12.

Robben had retired from football in 2019. His primary position was the right wing, but he could play as a left winger as well.

In addition to Groningen and PSV Eindhoven in the Netherlands, Robben played for many football heavyweights Chelsea, Real Madrid, and Bayern Munich, respectively.

Then Robben made his way to the English Premier League club Chelsea, his first overseas experience.

During his 10-season spell at Bayern, Robben won the UEFA Champions League in 2013.

Robben scored 37 goals in 96 international appearances for the Netherlands.

He was a part of the Dutch national team during the 2010 World Cup as the Netherlands were the runners-up. Spain won the title in South Africa.

Throughout his club career, Robben scored 209 goals in 607 appearances in total.