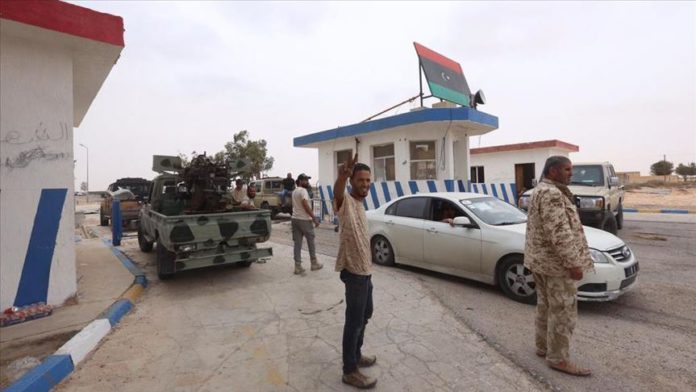 A Libyan official on Monday said the government’s regaining control of the strategically important Al-Watiya airbase was the beginning of freeing the country from forces loyal to warlord Khalifa Haftar.

Muhammed Darrat, director of the country’s public policy assistance office, told Anadolu Agency that the clearing of the airbase was a military victory and end of the “coup plot” of Haftar, and it should be supported with political gains.

Darrat said the state institutions in Libya should be structured through collaboration with ally countries such as Turkey.

On Monday, the Libyan army announced it gained control of Al-Watiya airbase, which was under the rule of Haftar for about six years.