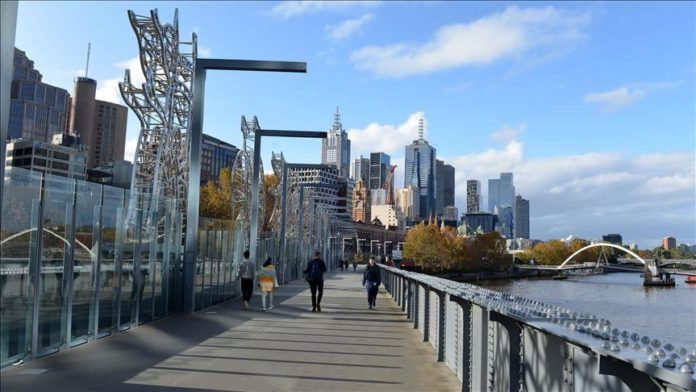 Coronavirus restrictions were reimposed in Australia’s southern state of Victoria on Saturday, following a persistent rise in infections over the past few days.

At a press conference, Premier Daniel Andrews said 25 cases – a two-month high – were recorded over the past day, making restrictions necessary to stem the virus’ spread.

Under the new rules, gatherings at homes will be limited to five people, while plans to increase the number of people allowed in restaurants, libraries, and places of worship from 20 to 50 have been deferred until at least July 12.

Expressing “disappointment” and “frustration,” Andrews said half of Victoria’s new cases since April “have come from family-to-family transmission.”

“We’ve had cases of people gathering in large numbers, even though they’ve been told to isolate in their own homes,” he said, underlining the importance of social distancing.

He said it was unacceptable that some families in the state were pretending that the virus outbreak was over.

The worsening situation in Victoria also raises concerns of a potential second wave in other parts of Australia, which has recorded 7,436 cases to date, including 102 deaths and 6,888 recoveries.

The COVID-19 pandemic has now claimed over 460,300 lives in 188 countries and regions, while more than 8.68 million cases and over 4.26 million recoveries have been reported worldwide, according to figures compiled by the US’ Johns Hopkins University.