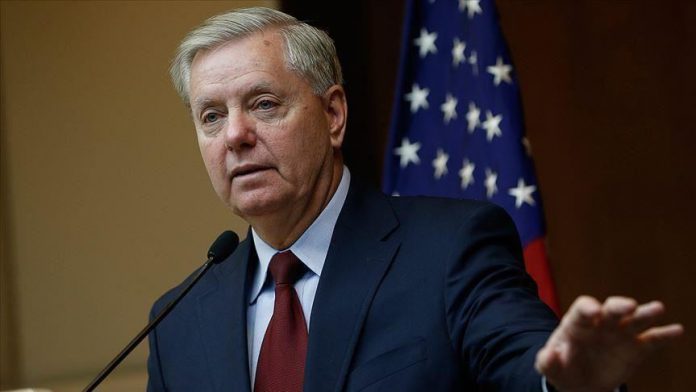 His remarks came hours after he called Iran’s strikes “an act of war.”

“In my view, retaliation for the sake of retaliation is not necessary at this time,” Graham tweeted Wednesday. “What is necessary is to lay out our strategic objectives regarding Iran in a simple and firm fashion.”

He emphasized Washington’s objectives are “stopping Iran from being the largest state sponsor of terrorism in the world, stopping ballistic missile build-up which jeopardizes regional stability and starting negotiations

Read more: Response 'not necessary' after Iran strike: US senator