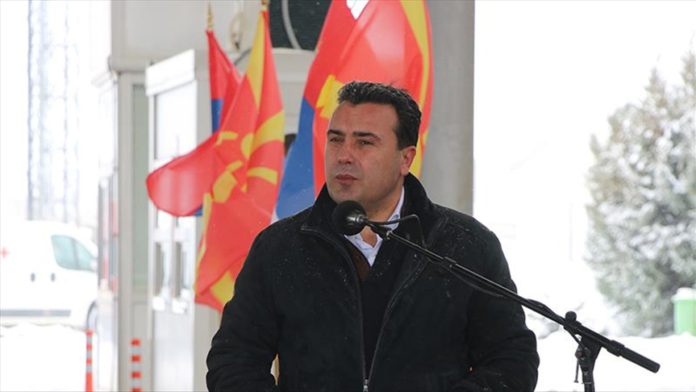 North Macedonia needs to find solutions to bilateral issues with Bulgaria before starting accession negotiations with the EU, said the bloc’s commissioner for neighborhood and enlargement.

“North Macedonia has maintained a steady pace in the implementation of EU reforms […] It is important that mutually acceptable solutions are found to pending bilateral issues between North Macedonia and Bulgaria,” Oliver Varhelji said at the virtual Economic Forum Tirana – titled EU and the Western Balkans: Fulfilling long-awaited promises.

He noted that Albania has fulfilled the conditions for the first intergovernmental conference with the EU, thanks to important reforms on the electoral law, the rule of law, and the justice system, including the vetting of judges and prosecutors.

North Macedonia’s Prime Minister Zoran Zaev called on the EU to fulfill the promise given to the Western Balkans.

Zaev recalled that North Macedonia was the country in the region to sign the Stabilization and Association Agreement in 2001.

“Only four years later, we became a candidate country for EU membership, and in 2009 we received the first positive recommendation to start negotiations with the EU. And now 16 years later, we are still in the waiting room of the EU,” Zaev said.

Bulgaria said it cannot support the start of long-delayed accession negotiations with Skopje because of open disputes regarding history and language.

Sofia revived old grievances, calling on its neighbor to acknowledge ethnic Macedonians’ historical and linguistic ties to Bulgaria, and threatened to veto the start of accession talks unless it does so, creating a likely stalemate.​​​​​​​

India planning vaccine for all as cases cross 7.6M