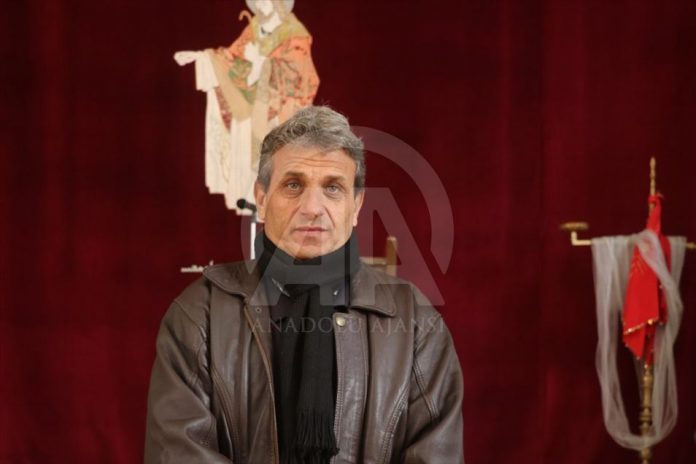 Assyrian Christians celebrated Christmas in Syria’s northern town of Ras al-Ayn, which was cleared of terrorists in an operation led by Turkey.

The Turkish Army and its local ally the Syrian National Army (SNA) eliminated PKK/YPG terrorists from the region with Operation Peace Spring in October.

The terrorists were using churches to store ammunitions and as training 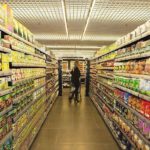