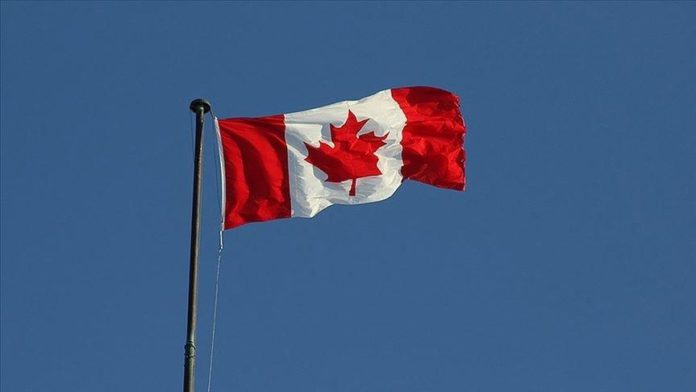 Chief Bobby Cameron of the Federation of Sovereign Indigenous Nations said the lack of transparency from the Catholic Church and now the courts is wrong, CBC News reported.

“That information is the property of First Nations survivors and their descendants,” CBC News cited Cameron as saying. “It’s beyond me why the Court of Queen’s Bench is failing to release this. What are they hiding? We are sick and tired of this cat-and-mouse game.”

CBC News cited a letter from Saskatchewan Court of Queen’s Bench Chief Justice Martel Popescul which said the court “has a supervisory role over court records.”

Noting that the court is following the proper procedure, Popescul said: “The court will not change its procedures, hurry its processes or ignore fundamental responsibilities to meet your deadline.”

Citing Mayo Moran, a former dean at the University of Toronto’s law faculty, the network reported that “full, immediate disclosure is even more important in light of the recent discoveries of more than 1,000 unmarked graves near residential school sites in Kamloops, B.C., Cowessess First Nation in southern Saskatchewan and elsewhere in Canada.”

Moran, who served as independent compensation committee chair for the landmark Indian Residential Schools Settlement Agreement of 2005, said: “We need to do everything possible to give survivors the information they deserve…Do it. Do it quickly. Don’t make it more painful for individuals that have already suffered so much,” CBC News reported.

“Prior to the 2005 agreement, the federal government and various churches faced billions of dollars in lawsuits from survivors and their families,” it added.

According to CBC News, “the Catholic Church made three promises to survivors totaling $79 million.”

“It first agreed to a $29 million cash payment. Most of that appears to have been paid, with the church securing a court order in 2015 that it had to pay only $1.2 million of what was remaining,” CBC News reported.

“Secondly, the church agreed to give ‘best efforts’ at fundraising $25 million. Less than $4 million of that was paid to survivors.

“Thirdly, the Catholic Church was allowed to claim the final $25 million as ‘in-kind services.’ The agreement specified that the services should directly benefit survivors and their descendants,” CBC News added.

In the wake of the discovery of more than 1,000 unmarked graves at four former residential schools since May, Prime Minister Justin Trudeau said he would support a criminal investigation into the 139 schools. It is the first time he has acknowledged his backing for a probe.