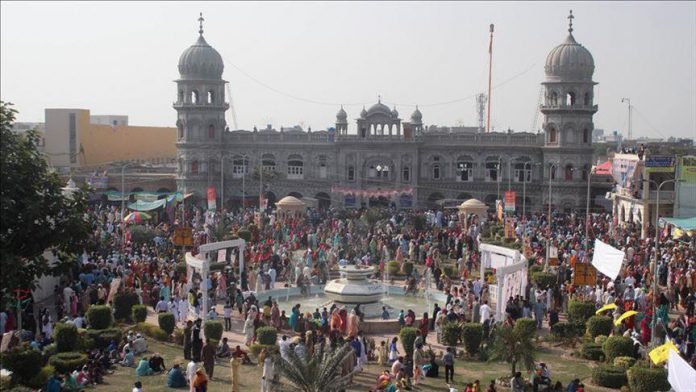 Twenty-five years ago, a Canada-based Sikh scholar created a flutter, claiming that he had discovered a monument in Turkish metropolis of Istanbul with an inscription of Nanak, the founder of Sikhism.

It was believed that Baba Guru Nanak, the founder of Sikhism, may have visited Turkey, as he is known have spent 11 years in the Middle East, visiting religious places and meeting Sufi saints.

Following the scholar Devinder Singh Chahal’s discovery, a spate of researches aided by various Turkish universities and archaeologists, spanning over 13 years, finally found that the said monument, facing the Straits of Bosphorus, had