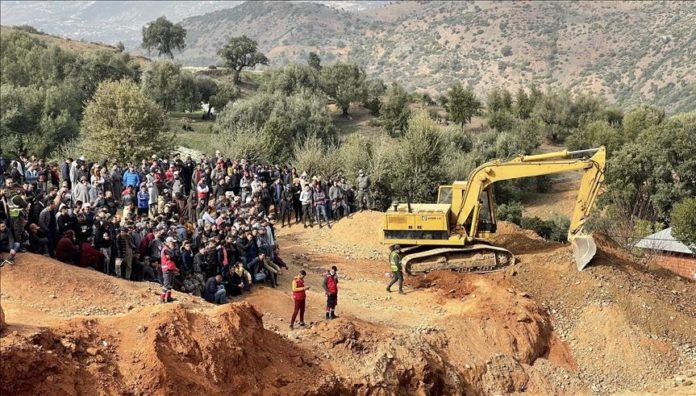 Moroccan rescuers have edged less than three meters close to rescuing a 5-year-old child stuck for days in a well in a village north of Morocco, according to an official on Saturday.

“A small rock has delayed the process of reaching Rayan by 3 hours,” Abdel-Hadi Al-Tamrani, a member of a local rescue committee, told a press conference.

“It took three hours of work to remove this rock, as it was not possible to drill hard in order to prevent the well from collapsing,” he added.

The child, identified as Rayan, has been in a 32-meters deep dry well since Tuesday noon in the village of Igran in the Chefchaouen region.

Desperate rescuers have since been struggling to pull him out of the well.

“There is still hope that he will remain alive and we hope that the next few hours will carry good news,” Al-Tamrani said.

Earlier on Saturday, Minister of Equipment and Water Nizar Baraka said that authorities “have harnessed all possibilities” to save Rayan, noting that fears of a landslide have complicated the rescue operation. 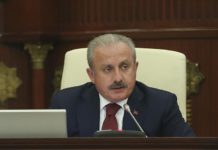