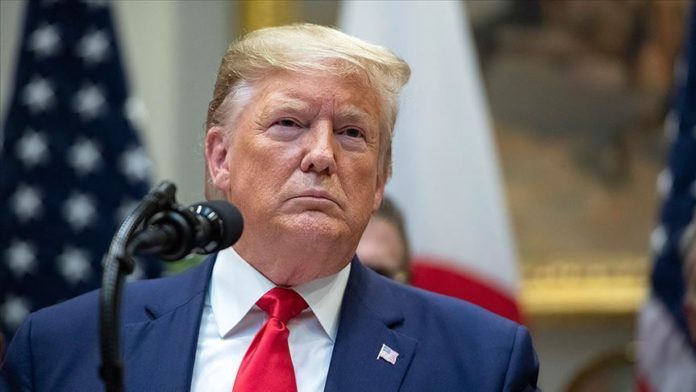 Republicans formally re-nominated US President Donald Trump for the 2020 national election on Monday as the party’s four-day national convention kicked off.

The official naming of Trump and Vice President Mike Pence as the party’s presidential ticket followed a roll-call vote of state delegates who backed the president as he now formally enters the race against Democratic nominee Joe Biden as the underdog.

A CBS News/YouGov poll released Sunday indicates Biden is leading the incumbent president by a formidable 10 points nationally with just 71 days until the Nov. 3 election.

Many other polls, including in battleground states, have shown Biden enjoying sizeable leads.

Addressing the convention, Pence continued to charge Biden and vice presidential running mate Kamala Harris as being “overtaken by the radical left,” claiming the country cannot risk a change in administration.

“Not just the Republican Party, but America needs four more years of President Donald Trump in the White House,” Pence said. “Today is about four more years. This week we will take our case to the American people.”

Trump is expected to address the convention each night before formally accepting the nomination from the White House Thursday night.