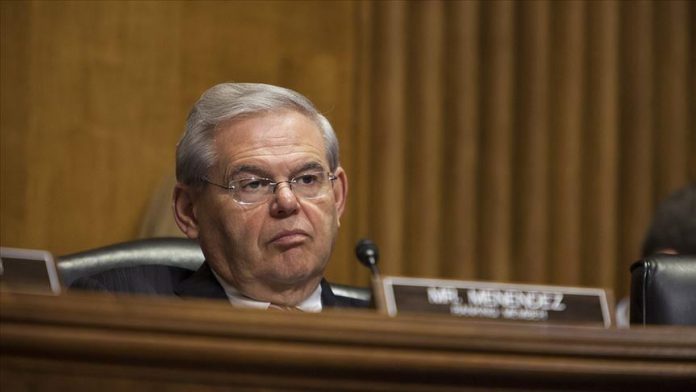 A Republican U.S. senator blocked a resolution on the 1915 events during the Ottoman era on Thursday, citing ongoing diplomatic engagements between Washington and Ankara.

“This administration continues its engagement with Turkey’s leadership on the heels of President Trump’s meeting with President Erdogan just last week,” Perdue said. “In light of these diplomatic efforts, I respectfully object to this resolution at this time.”