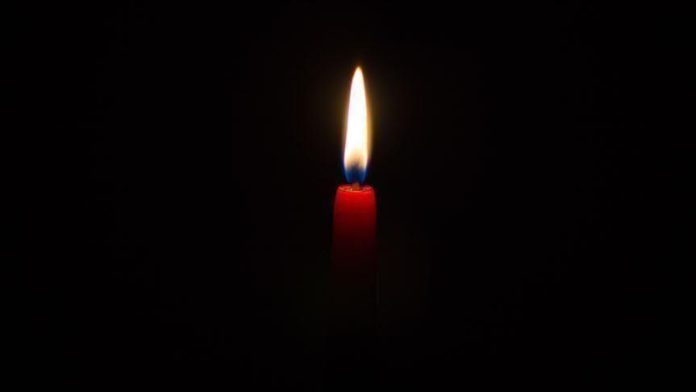 Sheldon Adelson, the US casino magnate and a major donor to the Republican Party, died Tuesday at the age of 87.

“It is with unbearable pain that I announce the death of my husband, Sheldon G. Adelson, of complications from a long illness,” his wife, Miriam Adelson, said in a statement provided by Las Vegas Sands.

The company he founded, Las Vegas Sands, said in a statement that the CEO and chairman died last night “from complications related to treatment for non-Hodgkin’s Lymphoma.”

After founding Las Vegas Sands in 1988, he made it the world’s largest gaming and casino corporation that owns resorts and properties in the state of Nevada in addition to Macau and Singapore.

Adelson, a Jewish tycoon with a net worth of approximately $33B, was one of the political megadonors for the Republican Party and Israel.

He was reported in September to donate between $20 million to $50 million in efforts to help Republican President Donald Trump beat Joe Biden in the 2020 US presidential election.

Adelson also donated $65 million to the Republican Party during the 2016 election, $25 million of which went to the Trump campaign.

And he had donated $5 million to Trump’s presidential inauguration — the single largest donation ever to an incoming president’s inauguration.