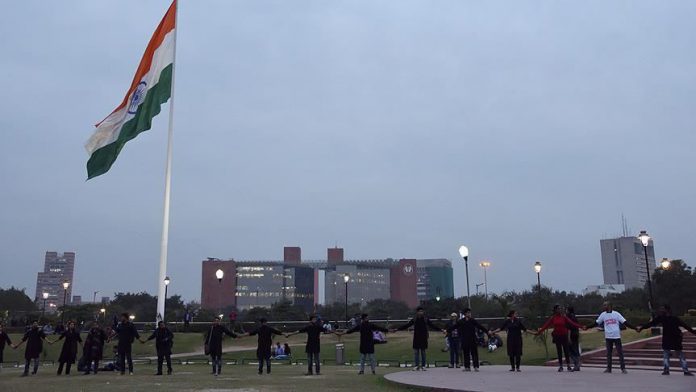 Former BBC producer Qurban Ali was the first to relay the news of demolition of the 450-year old historic Babri Masjid to the world on the evening of Dec. 6, 1992. The event is described as a turning point in the Indian history.

Talking to Anadolu Agency, Ali who witnessed the history, recalls that on the fateful day, mob had locked him and other colleagues in a temple.

With great difficulty he escaped from the city of Ayodhya, which was full of Kar Sevaks, (Hindu volunteers), baying for the blood of journalists.

“At around 6 p.m Indian time