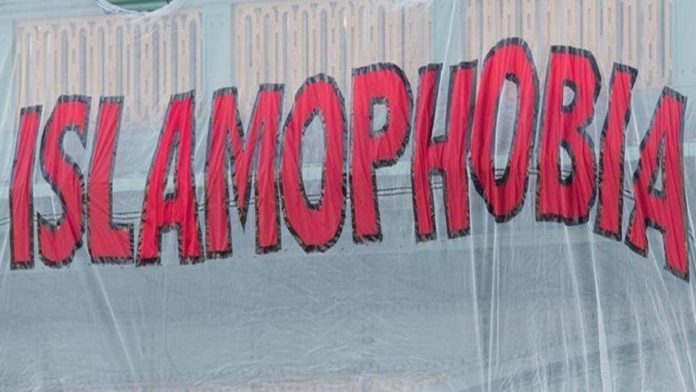 France saw a sharp rise in anti-Muslim acts last year amid a strict lockdown during the ongoing pandemic, according to the national body on human rights.

Prejudices with lower tolerance levels against the Muslim community and Islam as a religion also continued to prevail, noted the National Consultative Commission on Human Rights (CNCDH) in the 30th annual report on the fight against racism, anti-Semitism and xenophobia, released on Thursday.

Last year, the Central Intelligence Service Territorial Ministry of the Interior (SCRT), which records acts and threats related to racism, anti-Semitism, and Islamophobia, registered a total of 1,461 incidents as against 1983 incidents in 2019.

Anti-Muslim acts, however, were 52% more than in 2019 with nearly 234 incidents. The last quarter of 2020 particularly witnessed a sharp rise in targeted incidents against the community, as a series of deadly attacks gripped France, like the knife attack in the former office premises of Charlie Hebdo in September, killing of schoolteacher Samuel Patty who showed offensive caricatures of the Prophet Muhammad in Paris, and killings inside a cathedral in Nice in October.

The report noted overall there is a high level of tolerance among the French people towards minority groups. The tolerance index on a scale of 0 to 100, which provides an overview of the annual changes in the opinions and feelings of the respondents towards minorities, recorded: 79 points with regard to Blacks and the Jews, 72 points towards North Africans, 60 towards Muslims and 36 with regard to Roma.

Certain prejudices towards Jews, Blacks, Muslims, Roma, and immigrant people also continue to remain intact, albeit on a lesser level than in 2019.

The CNCDH in its conclusion highlighted that the phenomenon of racism in France remains “largely underreported and often manifested through forms of subtle rejection sometimes difficult to characterize and denounce for people who are victims,” while appealing to public authorities and civil society to combat racism through actions and extreme vigilance.