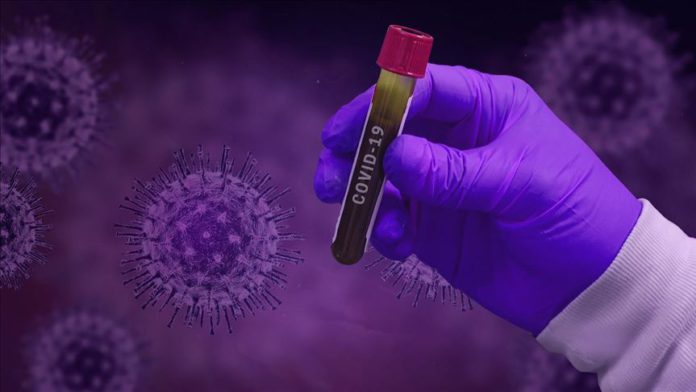 “Asians and people of Asian descent have been targets of derogatory language in media reports and statements by politicians as well as on social media platforms, where hate speech related to Covid-19 also appears to have spread extensively,” the US-based rights group said in a statement.

It said the governments — from the US to Europe, Africa and some Asian countries — have directly or indirectly encouraged hate crimes, racism, or xenophobia by using anti-Chinese rhetoric and advanced anti-immigration and white supremacist.

According to the report, US President Donald Trump’s use of the term “Chinese virus” may have encouraged the use of hate speech in the US, although he stepped back from using the term and later posted a tweet in support of Asian-American community, saying it is not their fault.

The governor of the Veneto region of Italy, an early epicenter of the pandemic, told reporters in February that “unlike Italians, the Chinese did not have good standards of hygiene” and “eat mice live.” Luca Zaia later apologized for his remarks.

Italian civil society group Lunaria has collected over 50 reports and media accounts of assaults, verbal harassment against people of Asian roots since February, the HRW noted.

Meanwhile, in Sri Lanka, India, and Malaysia, Muslim minorities have been the targets of hate speech and held responsible for the spread of the virus.

Spreading to at least 187 countries globally, the virus infected more than 4.28 million people and killed over 292,300, while recoveries exceeded 1.5 million, according to the data compiled by the US-based Johns Hopkins University.

Last week, the UN voiced concern over “a tsunami of hate and xenophobia” unleashed by the pandemic and urged governments to act to strengthen the immunity of their societies against the virus of hate.