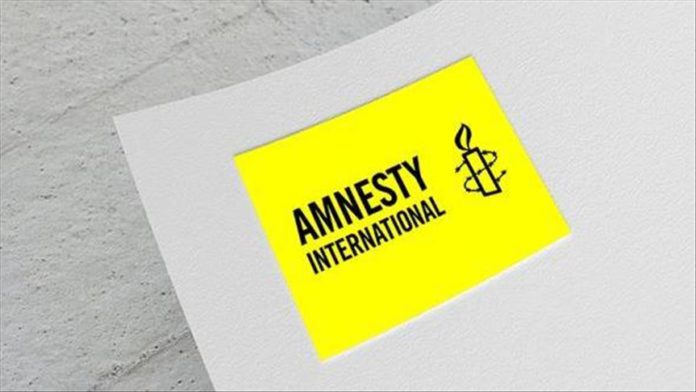 Amnesty International announced in a new report published on Wednesday that police enforcement of lockdowns across Europe has disproportionately affected ethnic minorities and marginalized groups.

Amnesty said in a press release that the report “exposes a disturbing pattern of racial bias which is linked to concerns about institutional racism within police forces, and echoes wider concerns raised in the ongoing Black Lives Matter protests.”

“In the UK, one of the few European countries that collects ethnically disaggregated data on law enforcement, police in London registered a 22 percent rise in stop and searches between March and April 2020,” the report said.

“During that time the proportion of Black people who were searched rose by nearly a third.”

It added examples of outright physical violence and police brutality by French and Spanish police towards ethnic minority residents.

In Germany, Cyprus and Serbia, asylum-seekers, refugees and migrants in camps were targeted with selective quarantines, and with forced evictions in France and Greece.

In France, Spain, Italy and the UK, homeless people were fined by law enforcement officials.