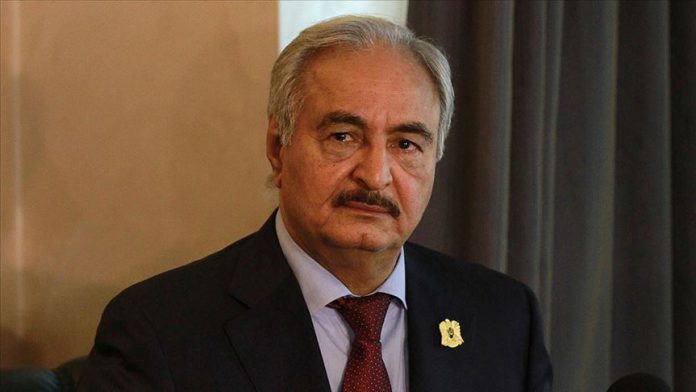 Removing renegade commander Khalifa Haftar is a must for democracy process and holding elections in Libya, a prominent official said.

In an interview with Anadolu Agency, Khalid al-Mishri, chairman of the Libyan High Council of State, stressed the need to end the current interim period and hold elections.

But the democratic process cannot move forward while Haftar forces are present as a rebellion military power that would threat any elected legitimate power in the future.

Al-Mishri said: “We will not allow Haftar by any means to remain in the scene because this would mean he has the ability to

Read more: Removing Haftar a must for Libyan democracy: Official