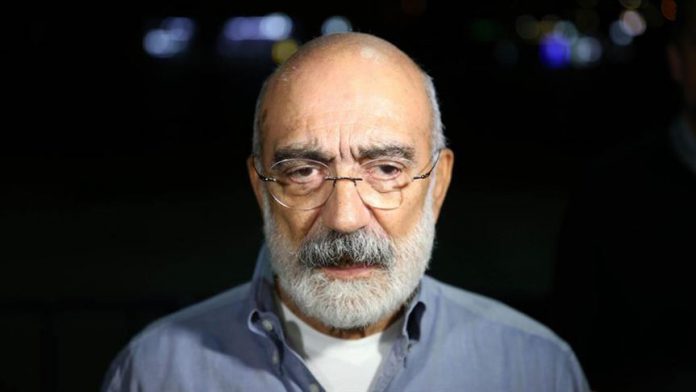 A recently released member of the terror group responsible for the 2016 defeated coup in Turkey was arrested Tuesday in Istanbul.

FETO member Ahmet Altan, who was released Nov. 4 under judicial control, was arrested at his home in the city’s Kadikoy district after a court sustained an objection to his release and revoked the release order.

The warrant was issued earlier Tuesday for Altan, who before his release was sentenced to more than 10 years in prison for aiding the terror group.