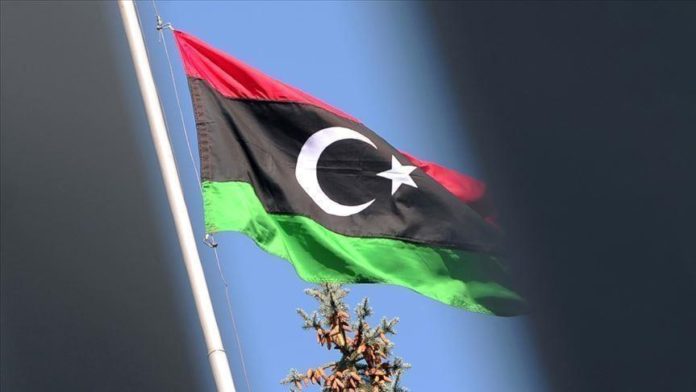 Libya’s Presidential Council on Monday said that the recent releases of political prisoners in the country were part of the national reconciliation efforts.

A number of political prisoners who have completed their sentences or who were not convicted were released as part of the reconciliation efforts, a council statement said.

The statement said the council will continue its work to achieve national reconciliation and to coordinate the release of others who were not convicted by judicial authorities.

On Sunday, Al-Saadi Qaddafi, son of Libya’s ousted leader Muammar al-Qaddafi, was released after being acquitted by a court.

On March 16, an elected transitional authority, made up of a unity government and a presidential council, assumed duties to lead the country through a transitional phase to parliamentary and presidential elections slated for Dec. 24.

Writing by Ahmed Asmar in Ankara

COVID deaths of those over 80 in England, Wales down by...