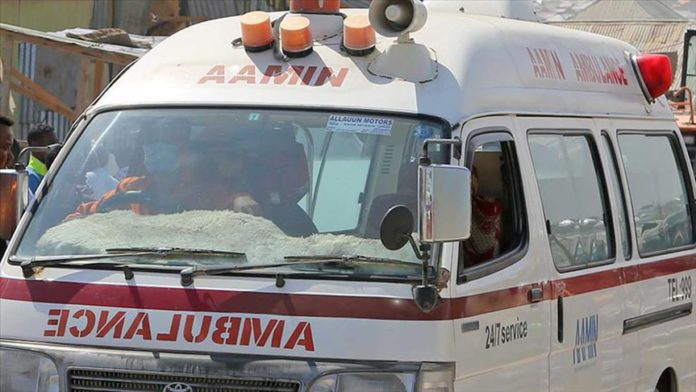 Nur Hashi Warsame, minister for religious and endowment affairs in Somalia’s Hirshabelle state, was shot dead by unknown gunmen late Thursday in the town of Jowhar, said an official.

“Nur Hashi Warsame, who was religious affairs minister and also a member of parliament, was shot several times by unknown gunmen. He was taken to a hospital and later succumbed to his injuries,” Jimale said.

Ibrahim Ali Nor, chairman of the Middle Shabelle Journalists Association, told Anadolu Agency by phone that the gunmen had escaped, but security forces reached the scene and launched an operation in the area, arresting at least 10 young men.

No group has claimed responsibility so far for the killing, but the Somalia-based insurgent group al-Shabaab has carried out attacks in the country recently.