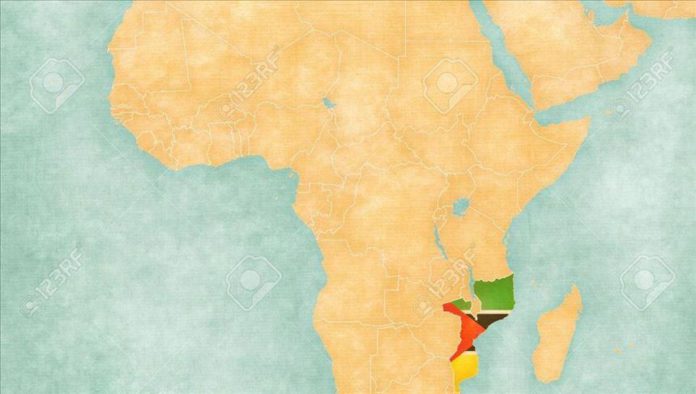 Members of the Southern African Development Community (SADC) on Monday expressed solidarity and commitment to support Mozambique in addressing the ongoing terrorism attacks it’s facing from a militant group affiliated to Daesh/ISIS.

The SADC, a regional block of 15 countries, condemned all acts of terrorism and armed attacks in the region during a virtual 40th ordinary summit of heads of state and government.

“The Summit welcomed the decision by the Government of the Republic of Mozambique to bring to the attention of SADC the violent attacks situation in the country, and commended the country for its continued efforts towards combating terrorism and violent attacks,” the bloc said in a statement.

The group, known locally as al-Shabab, but with no established links to the armed militant group in Somalia, has wreaked havoc in northern Mozambique since late 2017, killing hundreds, displacing communities and capturing towns.

Earlier this month, militants captured a port in the town of Mocimboa da Praia, close to the site of natural gas projects worth billions of dollars.

“The Summit expressed SADC solidarity and commitment to support Mozambique in addressing the terrorism and violent attacks, and condemned all acts of terrorism and armed attacks,” the regional body said.

Regional leaders at the summit approved an agreement regarding the Status of a SADC Standby Force and its components deployed within the region for purposes of training, peace support operations, exercises and humanitarian assistance.

The summit also expressed solidarity with the government and People of Mauritius over the environmental disaster in its waters caused by a grounded ship and called upon SADC Member States, and the International Community to support Mauritius in containing the disaster.

US: 2 shot dead during anti-racism protests