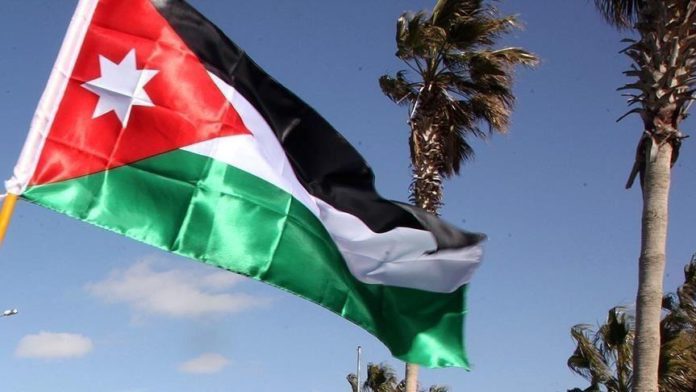 Several countries and regional bodies issued statements and messages of support Sunday to Jordan and its king over measures to safeguard the country’s security and stability following an alleged coup plot the previous day.

Jordanian security authorities have arrested dozens of people including former officials for their involvement in what foreign media said was “an alleged conspiracy to depose the king.”

In a statement, the Turkish Foreign Ministry expressed its strong support for King Abdullah II and the Jordanian government as well as for the security and prosperity of the Jordanian people.

The Sultanate of Oman confirmed that it stands with Jordan and King Abdullah and supports the measures taken to ensure Jordan’s security.

The United Arab Emirates (UAE) voiced its support for King Abdullah’s “measures to maintain security and stability in the region.”

Lebanon’s President Michel Aoun announced that his country stands with Jordan’s King and people in the face of what destabilizes Jordan’s security.

Tunisia’s Foreign Ministry in a statement voiced absolute support for the Jordanian leadership’s decisions and measures to safeguard the country’s security.

“The leadership in Sudan followed the recent developments in the Hashemite Kingdom of Jordan with great concern and confirms that Sudan fully stands with and supports His Majesty Abdullah II and the Jordanian people,” the Sudanese Foreign Ministry said in a statement.

In Libya, the Presidential Council expressed solidarity with Jordan and confirmed “the strong and fixed bonds between the two countries.”

Mauritania’s Foreign Ministry also voiced support to Jordan and confirmed that “Jordan’s stability is one of the main safeguards to the region’s stability.”

The prime minister of Iraq’s Kurdish Regional Government (KRG), Masrour Barzani, sent a letter of support and solidarity to King Abdullah II over his recent measures to protect his country’s security and stability.

The Palestinian resistance group Hamas voiced solidarity with Jordan “in light of the recent measures King Abdullah II has taken to safeguard his country’s security.”

Late Saturday and earlier Sunday following the security developments in Jordan, countries including Saudi Arabia, Egypt, Kuwait, Bahrain, Qatar, Yemen, Iraq, Palestine and the US as well as the Gulf Cooperation Council and Organisation of Islamic Cooperation expressed solidarity with Jordan and support for measures taken to ensure its security.

On Saturday, Prince Hamzah bin Hussein, King Abdullah’s half-brother, and a former head of the Jordanian Royal Court, Bassem Ibrahim Awadallah, were among some 20 people reportedly detained on the grounds that they “pose a threat to Jordan’s stability.”

In a statement, Jordan’s Chairman of the Joint Chiefs of Staff, Maj. Gen. Yousef Huneiti, denied that Prince Hamzah was detained or under house arrest but confirmed that he was asked to cease activities that are used to target Jordan’s security and stability.