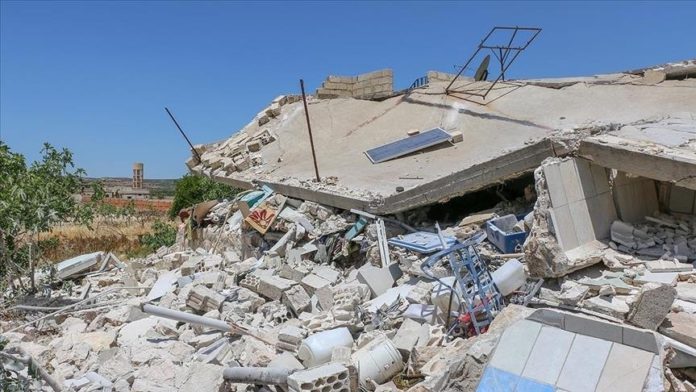 A Syrian civilian was killed on Sunday by regime shelling of the Idlib de-escalation zone in northern Syria, according to local sources.

Oil prices rise over unexpected fall in US stocks

Turkish Treasury borrows $1.1B through auctions