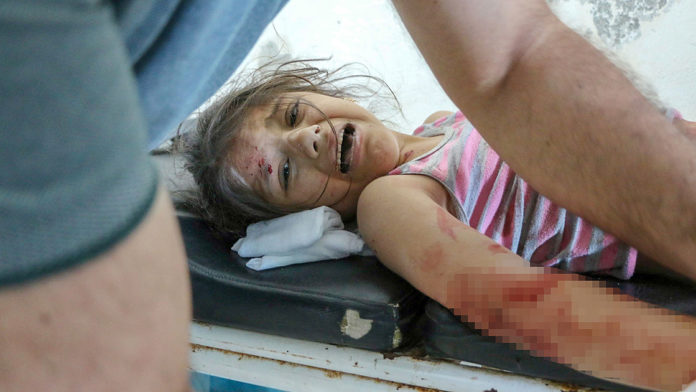 At least eight civilians were killed and nine others wounded in attacks by forces of the Bashar al-Assad regime and their allied Iran-backed foreign terrorist groups in a de-escalation zone in northwestern Syrian province of Idlib, a Syrian civil defense group said on Saturday.

According to the official, five civilians were killed in Iblin, two in Balyun, and one in Mashun.

Regime attacks on the de-escalation zone have escalated in recent months. 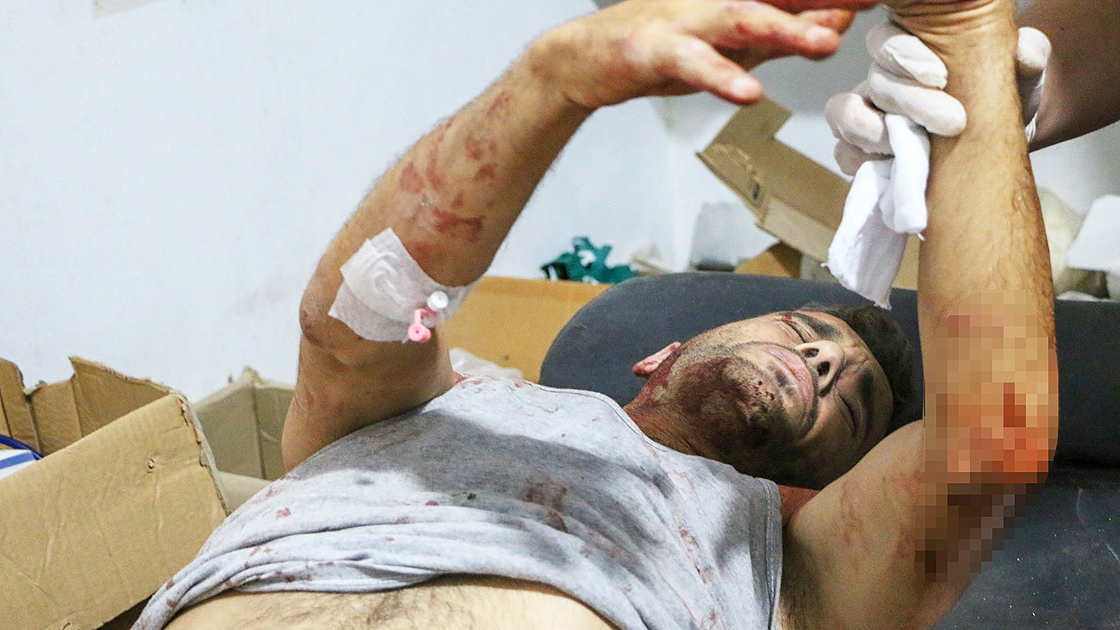