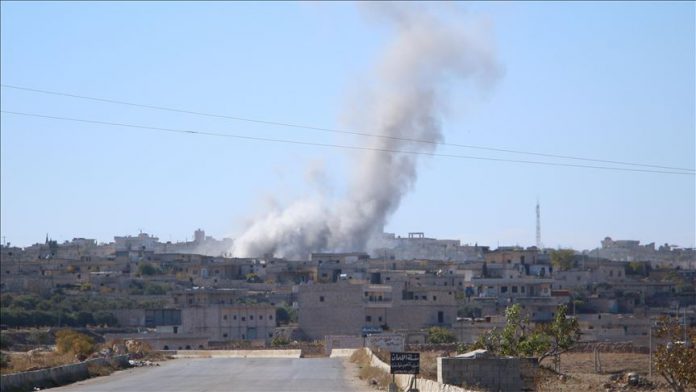 The warplanes struck the Saraqib district and several villages of Idlib, according to an opposition aircraft observatory.

Additionally, in the first half of November, attacks by the Assad regime and its supporter Russia have displaced some 40,000 civilians within the Idlib de-escalation zone, according to Syria’s Response Coordination Group, a local NGO.

Turkey and Russia agreed in September 2018

Tokyo Olympics to be held without overseas spectators