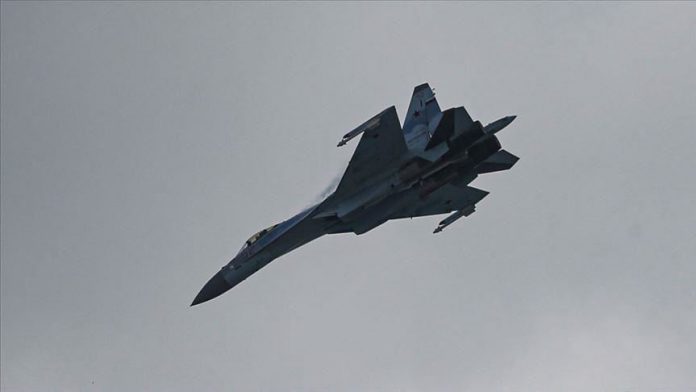 The White Helmets civil defense group said the regime airstrikes killed three civilians — including two in Bzabor village and one in Sarakib city.

The two other civilians were killed in Russian airstrikes in Shinan village, it added.

Turkey has pushed hard for a cease-fire in Idlib after the region endured months of battering by forces loyal to the Bashar al-Assad regime and its allies, sending 1 million civilian refugees fleeing