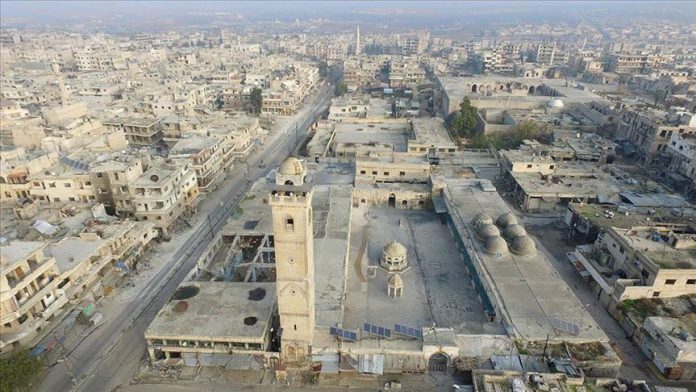 The Syrian regime and its allies killed hundreds of civilians in northwestern Idlib city between the period of two cease-fire deals reached on Jan. 12 and March 6 by Ankara and Moscow, according to a rights watchdog.

While regime forces are responsible for the killing of 174 civilians, Russian strikes killed 213 others; among the dead are 104 children and 62 women.

Turkey and Russia agreed on a cease-fire as of Jan 12. However,

Top US general sees 'modicum' of victory in Afghanistan