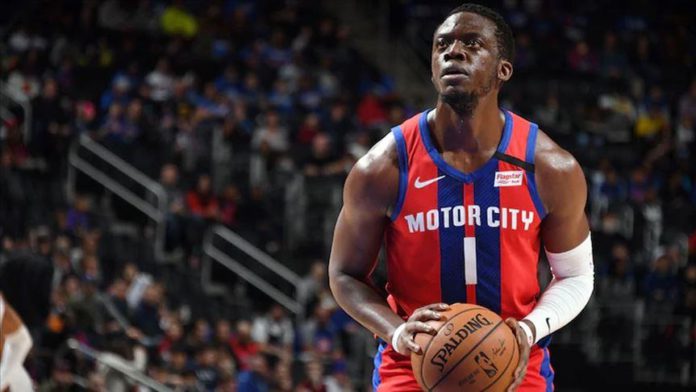 Reggie Jackson will remain with the Los Angeles Clippers for one more year, an NBA insider confirmed on Tuesday night.

He has a career average of 12.8 points, 4.4 assists, and 3.0 rebounds in 561 appearances for the Oklahoma City Thunder, the Detroit Pistons, and the Clippers.

The Clippers also confirmed the signing of Nicolas Batum.

“The LA Clippers have signed free agent Nicolas Batum, it was announced today by President of Basketball Operations Lawrence Frank. Per team policy, terms of the agreement were not released,” read a report on NBA.com.

Batum has played 789 games over 12 seasons with the Portland Trail Blazers and the Charlotte Hornets, averaging 11.6 points, 5.2 rebounds, and 3.8 assists.

“What an illustrious career for Joakim, starting with two national titles at the University of Florida, to becoming an NBA Defensive Player of the Year and ultimately evolving into one of the most passionate, spirited players to ever come through our sport,” Duffy said.

The Dallas Mavericks have used the option to extend Slovenian star Luka Doncic’s contract for another year, according to NBA insider Shams Charania.

Doncic, 21, averaged 28.8 points, 9.4 rebounds, and 8.8 assists in 61 games for the Mavericks last season, finishing fourth in the race for NBA’s Most Valuable Player.