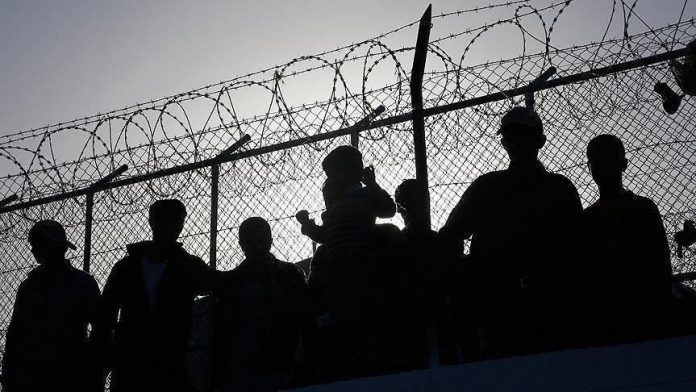 Sitting on the banks of River Neelam, also known as Kishanganga, crisscrossing the city of Muzaffarabad, the capital of Pakistani-administered Kashmir, old and frail Ghulam Sarwar’s eyes are fixed on a snow-capped mountain.

Mist in his eyes, he remembers village he had left behind three decades ago in the Indian-administered Kashmir, which is across the mountain, divided by the heavily militarized Line of Control (LoC), a de facto border between India and Pakistan.

Some 40,000 refugees from Indian-administered Kashmir, also known as Jammu and Kashmir, who had to abandon their villages due to fighting, has