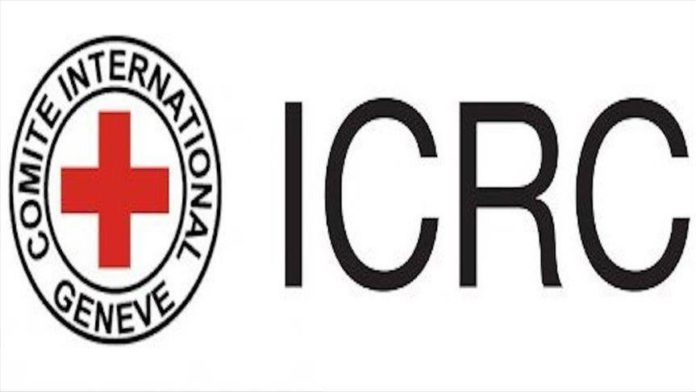 If operations at the Gaza Strip’s only power plant remain halted, it would create problems in the health sector, the International Committee of the Red Cross (ICRC) warned Wednesday.

The ICRC said on Facebook that the reduction of eight hours of daily electricity to three to four hours increased the burden on the health sector, which has already been fragile in Gaza.

Underlining that the power cut will make it difficult for people to access water, it said environmental problems could arise.

On Tuesday, the Gaza Strip’s sole power plant halted operations due to an Israeli ban on fuel imports into the Palestinian territory.

Israel banned fuel imports into Gaza on Aug. 12 as part of punitive measures over the launch of incendiary balloons from the strip.

Since 2007, the Gaza Strip has groaned under a crippling Israeli blockade that has deprived its roughly two million inhabitants of many vital commodities, including food, fuel and medicine.

The seaside enclave is suffering from a major electricity crisis due to a shortage of supplies from Israel.

The Gaza Strip requires some 500 megawatts of electricity — of which only 180 megawatts are currently available — to meet the needs of its teeming population.

Gaza currently has three sources of electricity: Israel, which provides 120 megawatts; Egypt, which supplies 32 megawatts; and the strip’s sole power plant, which generates between 40 and 60 megawatts.

March 21, 2020
We use cookies to ensure that we give you the best experience on our website. If you continue to use this site we will assume that you are happy with it.Ok