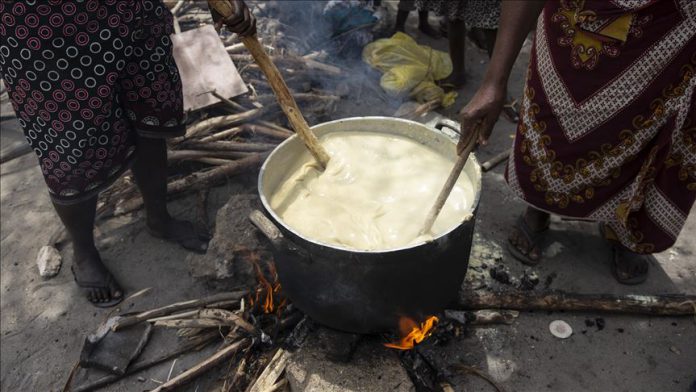 Two million people in the southern African nation of Mozambique are expected to face food insecurity by early next year, while roughly 38,000 children are already at risk of malnutrition, the International Federation of Red Cross and Red Crescent Societies (IFRC) warned on Friday.

“We call on governments, donors and humanitarian actors to do more to prevent and reduce the impact of future disasters here in Mozambique,” Jemilah Mahmood, the IFRC under secretary general for partnerships, said in a press release by the group.