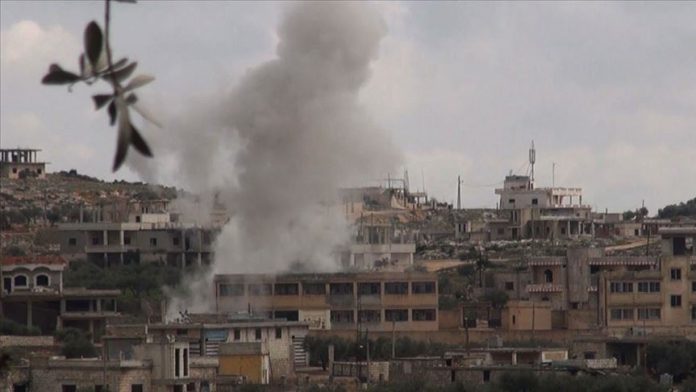 The Red Cross on Tuesday said it is “deeply alarmed” by the rapidly deteriorating security and living conditions of hundreds of thousands of newly displaced civilians in Idlib, northwestern Syria.

Ruth Hetherington, a spokeswoman for the International Committee of the Red Cross, said at a UN briefing that those displaced “are running out of options to find basic safety for themselves and their families.”

Adding to growing international concerns about the tragedy unfurling for civilians in northwestern Syria, she said: “This is the worst wave of displacement we’ve seen during the Syrian conflict.”

“Amid the harsh winter conditions in