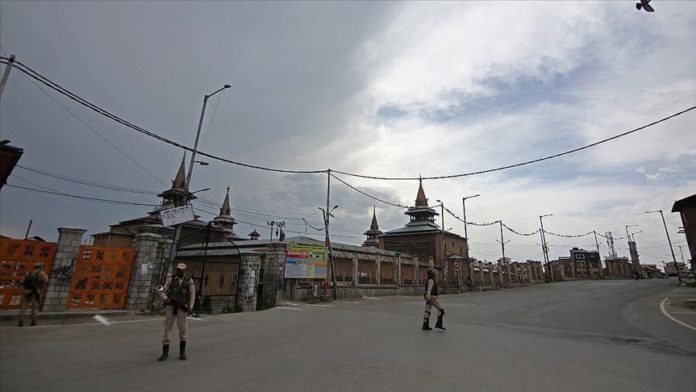 India reported its highest single-day surge in COVID-19 cases and fatalities on Tuesday, with 3,900 new cases and 195 deaths recorded over the past 24 hours.

According to the Health Ministry, the record jump raised India’s overall case count to 46,433 and the death toll to 1,568.

The spike came a day after the country of 1.3 billion eased some lockdown restrictions, including allowing liquor shops to reopen after over a month.

Physical distancing guidelines were completely disregarded as hundreds of people gathered outside liquor stores after a long dry spell.

Clashes and chaos ensued in various cities, including the capital New Delhi, and police eventually baton-charged the massive and disorderly crowds.

The Delhi government, in an order released late on Monday, confirmed a 70% ‘special corona fee’ on liquor purchases.

“You are hereby directed to collect the Special Corona Fee at 70 percent of the Maximum Retail Price (MRP) on all categories of liquor sold in Delhi. The collected Special Corona Fee shall be reimbursed to the Government on a weekly basis,” read the order.

Rights groups expressed fear that alcohol consumption would lead to a rise in cases of domestic violence against women, which have surged since the lockdown was imposed.

Women across the country opposed the government’s decision to resume sale of liquor, with local media reporting demonstrations in some areas.

Nearly 3.6 million COVID-19 cases have been reported in 187 countries and regions since the virus emerged in China last December.

A significant number of patients — close to 1.2 million — have recovered from the disease, but almost 252,000 have also died, according to data compiled by the US’ Johns Hopkins University.