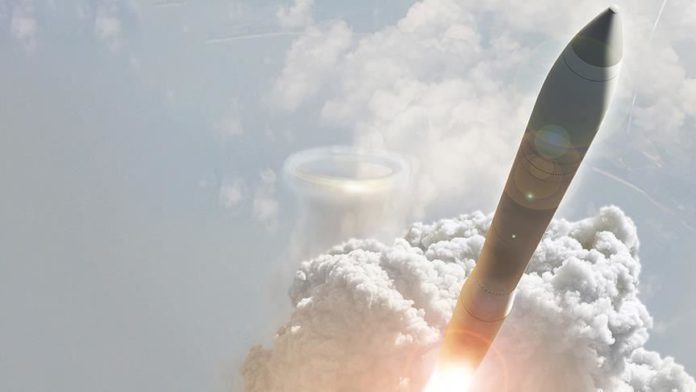 Nuclear-armed states spent a record $73 billion on nuclear weapons in 2019, a nearly 10% increase from 2018, and the US accounted for almost half of the spending, a new report said on Wednesday.

“As the economies of the US, China, France, and Russia all contract, their nuclear spending is expanding,” said the International Campaign to Abolish Nuclear Weapons (ICAN), a global campaign for governments to sign and ratify the Treaty on the Prohibition of Nuclear Weapons.

The US is “the center of the global coronavirus pandemic,” the 2017 Nobel Peace Prize laureate said.

The report, titled Enough is Enough: 2019 Global Nuclear Weapons Spending, found that nuclear-armed countries spent $138,699 every single minute of 2019 on their 13,000+ nuclear weapons.

“It is absurd to be spending $138,700 every single minute on weapons that cause catastrophic human harm rather than spending it to protect the health of their citizens. They are abdicating their duty to protect their people,” said Beatrice Fihn, ICAN’s executive director.

The report noted that nuclear weapons were banned by the Treaty on the Prohibition of Nuclear Weapons (TPNW) at the United Nations in 2017.

The TPNW will enter into legal force soon once 50 states ratify or accede the Treaty, making these expenditures a violation of international law.

Based on best available data, these calculations only include direct spending on nuclear warhead and nuclear-capable delivery systems costs for operation and development.

The actual totals are much higher when a full accounting of the cost to remediate the environment and compensate victims are included.

ICAN said they are also obscured by a lack of transparency in government spending on these weapons.

The group called on all nuclear-armed states to provide greater transparency on their total nuclear spending.

Alicia Sanders-Zakre, the report’s author, said: “The figures do not include the massive humanitarian costs and the environmental toll from a legacy of nuclear testing and production.

“Even in the unlikely chance these weapons are never used, governments are paying massive sums to poison their environments and put their people at grave risk.”

The US, China, the UK, and Russia had the highest spending in descending order.

The US spent more than the next three countries combined and saw a $6 billion increase from 2018 to 2019.