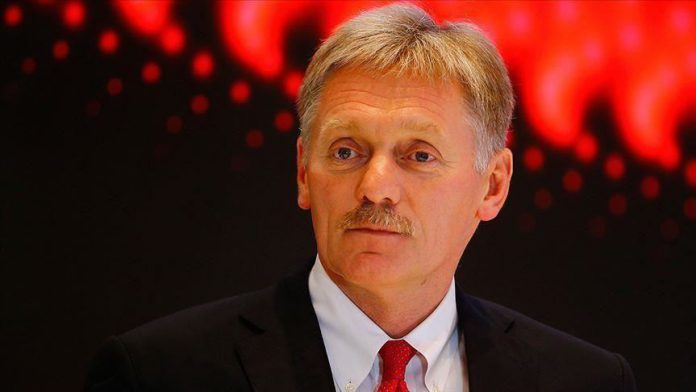 The recent decline in U.S. oil production due to low prices should not be seen as an attempt to balance the markets, Russian news agency TASS reported Russia’s Presidential Spokesman Dmitry Peskov as saying on Wednesday.

Peskov’s remarks came in response to the question on whether Russia would be happy with the normal decline in U.S. oil supply, which is unavoidable in the face of declining demand and low prices.

He said the natural reduction in the U.S. oil output could not be counted as cuts aimed at stabilizing the markets. “These are absolutely different reductions […] and [comparing

‘Israel’s goal to remove Iran from Syria within a year’