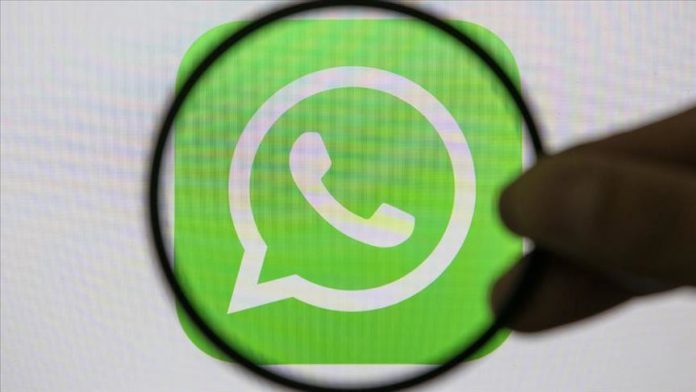 WhatsApp will face a loss in its market value if it revealed a weakness in its crypto system in the wake of recent Israeli hacks, a political scientist told Anadolu Agency.

The NSO Group has been accused by WhatsApp of an espionage attempt to spy on nearly 1,400 WhatsApp users, including 100 human rights activists, journalists, political dissidents and senior government officials from 20 countries.

“Working with research experts at the Citizen Lab, we believe this attack targeted at least 100 members of