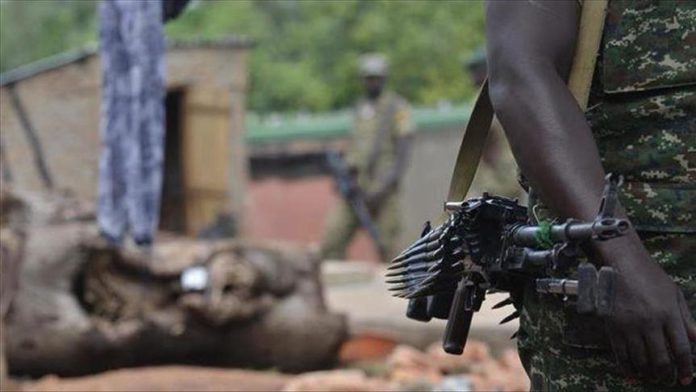 At least 22 civilians were killed on Monday night after rebels attacked a village in the eastern part of the Democratic Republic of Congo (DRC), local officials said.

“ADF rebels attacked the village of Mwenda on Monday around 1900 GMT, killing 22 civilians with machetes,” Donat Kibwana, the administrator of the Beni territory, told Anadolu Agency, adding that the death toll is provisional.

Fulbert Kasairo, a local official, told Anadolu Agency that a dozen other villagers were also kidnapped by the attackers in order to transport stolen goods to other localities.

“Our region is a powder keg, a cemetery. We live in a dying house while the authorities are disinterested,” Kasairo said indignantly.

The ADF rebels — originating in Uganda’s northeast in the 1990s — have been attacking and killing civilians, as well as UN personnel in eastern DRC for the past years.

On Monday, authorities said they had discovered 21 bodies “in a state of decomposition” in the localities of Loselose and Loulo in the same region after a passage of the rebels.

The modus operandi of these rebels is atypical: peasants are killed with knives, generally in the evening in the bush, returning from the fields or in the village at nightfall.

China takes control of US consulate