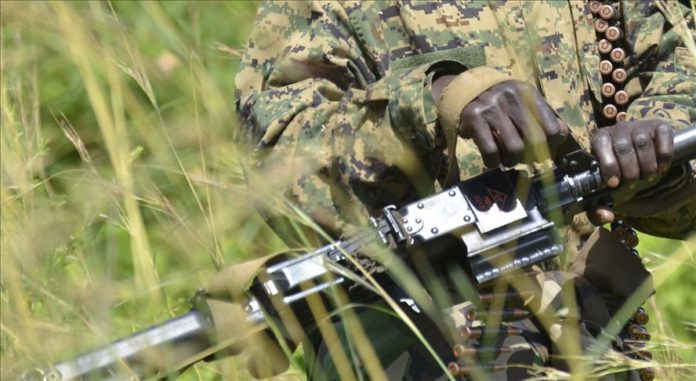 At least 16 people, including women and children, were killed by militiamen late Wednesday in an attack in northeastern Democratic Republic of Congo, according to local media.

The raid by members of the armed political-religious sect the Cooperative for the Development of Congo (CODECO) took place in Moussa village in Ituri province.

According to the UN, at least 700 civilians have lost their lives in ongoing fighting in Ituri since 2017.

It launched an offensive in January against militias operating in Ituri as part of a wider offensive launched last October.

More than 200 CODECO militia members accused of atrocities surrendered to government forces in January as a crackdown on armed groups in the volatile northeast continued.