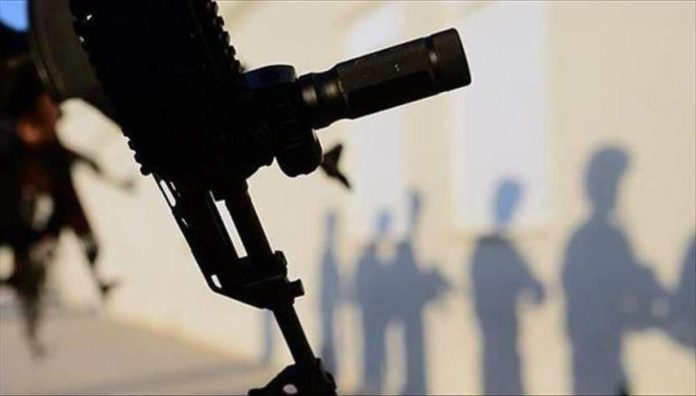 At least 15 civilians were killed on Sunday night in the Democratic Republic of Congo (DRC)’s North Kivu province, a research initiative that maps unrest in the region said on Monday.

KST is a joint project of the Congo Research Group and Human Rights Watch.

According to local sources, the incident took place around midnight when suspected ADF elements broke down the doors of various houses and killed civilians.

Authorities have not yet commented on the incident.