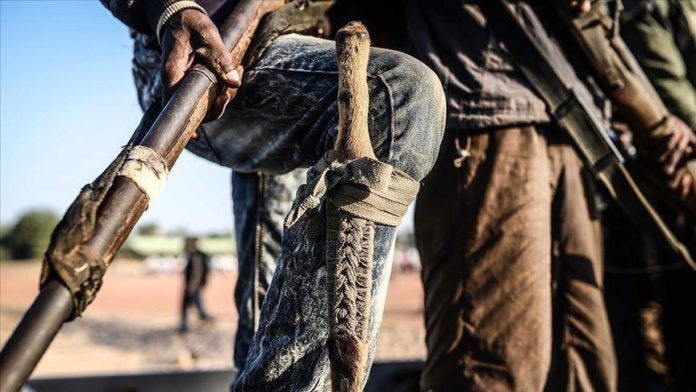 At least four civilians, including three women, were killed in the latest attack by suspected Ugandan rebels of the Allied Democratic Forces (ADF) in the northeastern Democratic Republic of Congo (DRC), a local civil society group confirmed on Wednesday.

The attack in the Beni territory of North Kivu province, occurred at 11 p.m. local time (2000GMT) on Tuesday, according to the Bulongo civil society group.

“The victims of Tuesday’s attack were shot dead in their homes, specifically in the Vimbwembwe and Mbela neighborhoods. The assailants also looted three shops,” Kasali Bin Kapepela, a representative of the group, told reporters, adding that some residents were still missing.

The attack happened within hours after DRC forces announced they had “neutralized” at least 15 ADF rebels in the northeastern Ituri province since Saturday.

“We lost seven soldiers while 15 rebels were neutralized,” Lt. Gen. Johnny Luboya, the military governor of Ituri, said in a statement on Tuesday.

Last Saturday, DRC troops launched offensives against several positions of the ADF rebels in the village of Tchabi, bordering the neighboring province of North Kivu.

The army said it also rescued about 150 civilian hostages who were being used as human shields by the rebels during attacks in the region.

Since the beginning of this year, the ADF, with its origin in Uganda, has stepped up attacks in North Kivu and Ituri, targeting civilians.

At least 16 civilians were killed last week when a suspected ADF rebel group ambushed a truck in the Beni area.

In May, DRC President Felix Tshisekedi proclaimed a “state of siege” in North Kivu and the neighboring Ituri province, replacing senior civilian officials with army officers to curb the growing insecurity.