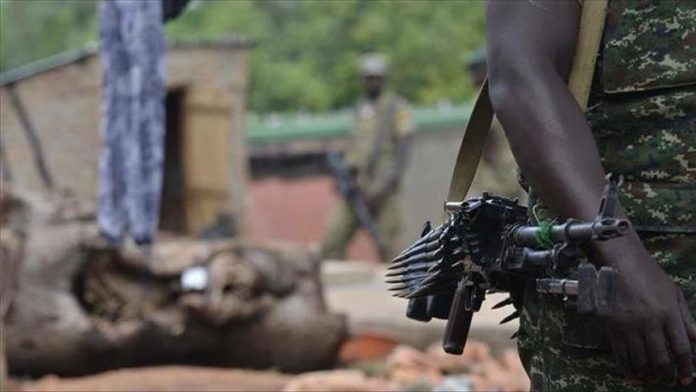 At least 22 people were killed overnight by rebel fighters in eastern Democratic Republic of Congo, police and a civil society group said Sunday.

Suspected rebel fighters from Uganda’s Allied Democratic Forces (ADF) on Saturday evening attacked the village of Ntombi, located around 40 kilometers northeast of the city of Beni in North Kivu province, they said.

“Among the victims were 15 men and seven women, mainly farmers. They were killed with machetes and bullets,” Patrick Musubao, president of the civil society in Beni’s Mayimoya district, told reporters.

The attack came a day after the rebels killed six

Football: Remembering Foe and others who died for the beautiful game