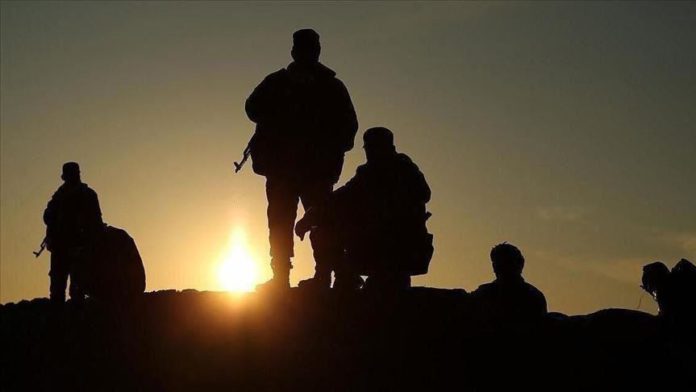 The Yemeni army on Wednesday accused Houthi rebels of executing three soldiers in the southern province of Ad Dali’.

Houthi rebels abducted five soldiers in the province and gunned down three of them, the army’s September Net website said.

The fate of the two other soldiers remains unknown.

More than 100,000 Yemenis, including civilians, are believed to have been killed in the conflict, which has led to the world’s worst humanitarian crisis, with the millions at risk of starvation.