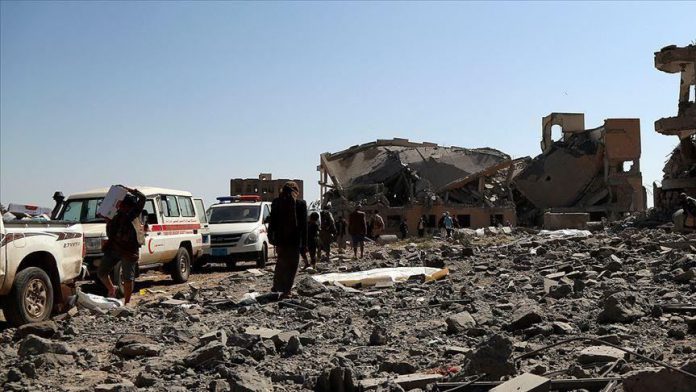 Nine government soldiers were killed in a missile attack by Houthi rebels on a military camp in south-western Yemen on Tuesday, according to a Yemeni military source.

The casualties occurred when a rebel drone struck the training camp in the town of Maris, north of Dhali province, the source said on condition of anonymity because he was not authorized to speak to the media.

Six more soldiers were injured in the attack, the source said.

There was no comment from the Shia Houthi group on the report.