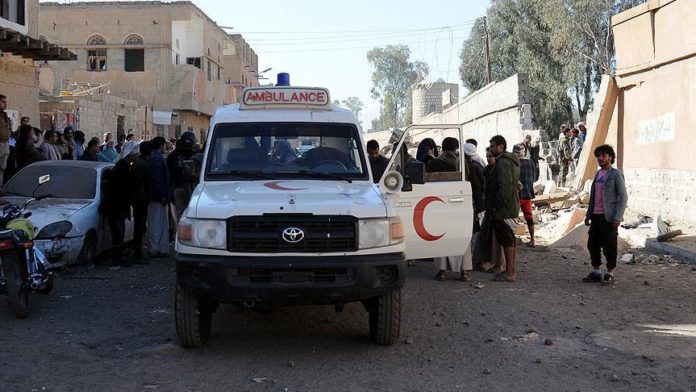 Minister of Youth and Sport in the unrecognized Houthi government, Hasan Zeid, was gunned down in the Yemeni capital Sanaa on Tuesday, according to a rebel official.

Unidentified gunmen opened fire on Zeid in Hadda district in central Sanaa, Osama Sari, the undersecretary of the so-called Youth and Sport Ministry, said in a statement.

He said Zeid, 66, was transferred to hospital where he was pronounced dead.

Yemen has been beset by violence and chaos since 2014, when Houthi rebels overran much of the country, including Sanaa. The crisis escalated in 2015 when a Saudi-led coalition launched a devastating air campaign aimed at rolling back Houthi territorial gains.

More than 100,000 Yemenis, including civilians, are believed to have been killed in the conflict, which has led to the world’s worst humanitarian crisis, with millions risk of starvation.