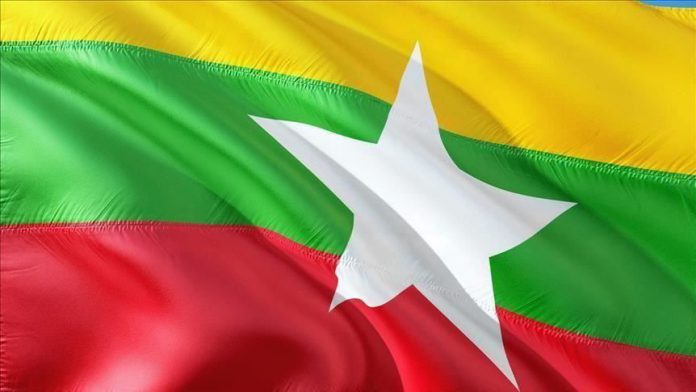 A coalition of ethnic rebel groups has welcomed efforts by the international community to punish Myanmar’s military through legal processes for alleged genocide against ethnic minority groups including Rohingya Muslims in the country’s west.

Seoul at center of new virus wave in South Korea