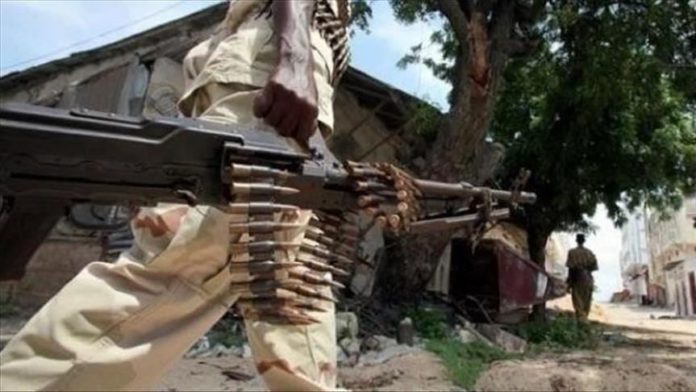 A rebel leader, along with dozens of fighters, in the Democratic Republic of Congo (DRC) dropped his guns and surrendered on Friday to authorities.

Led by their leader, the self-proclaimed Major-General Maheshe Simba Wa Nkutu, the Mai Mai Mulangan Forces for the Defense of the People (FMMDP) surrendered at Kabare in the South Kivu province adjacent to the country’s eastern border with Rwanda.

Provincial information officer Amani Balezi announced that the Mai Mai Mulangan rebels had been operating in mineral extraction zones in the nearby Bunyakiri, Mulambula and in the Ruzizi plain in South Kivu.

Balezi said: “Maheshe Simba Wa Nkutu has surrendered with 100 of his fighters in the presence of the provincial and customary authorities, Monusco officials and provincial minister in charge of interior and security Lwabanji Lwasingabo. He also handed in 20 guns and ammunition.”

He added that Maheshe Simba said he wanted peace, as advocated by the country’s President Felix Tshisekedi.

Provincial minister in charge of interior and security Lwabanji Lwasingabo welcomed the group’s denunciation of other rebel activities and call for peace.

The Mai-Mai Mulangan is a community-based militia group in the DRC. Initially formed to defend their local territory against other armed groups, they were later allegedly involved in the killing of hundreds, as well as rape and looting.