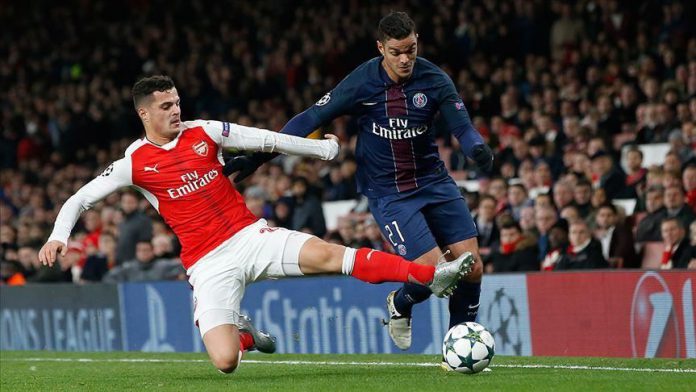 Ben Arfa was out of contract since he left the French Ligue 1 club Rennes in the summer.

The club announced the signing of the contract on their website with a photo of Real Valladolid President Ronaldo shaking hands with Ben Arfa.